Alaska Community Action on Toxics (ACAT) was founded by Pamela K. Miller in December 1997 in response to requests for assistance from Alaskan individuals and communities concerned about health harms asso­ciated with environmental pollution from existing or proposed industrial, resource extraction, or mil­itary facilities.

Pam came to Alaska in 1989 to work for Greenpeace as a research biologist. In 1994 she established the Community Toxics Investigative and Advocacy Project for Greenpeace Alaska. When Greenpeace shifted its focus, Pam decided to form Alaska Community Action on Toxics to honor commitments she had made to people throughout Alaska who had asked for assistance and who wanted to change the system to protect the health of communities and the environment. One of these people was Yupik elder Annie Alowa who had been trying for two decades to get the military to clean up its toxic legacy on St. Lawrence Island (traditionally known as Sivuqaq). 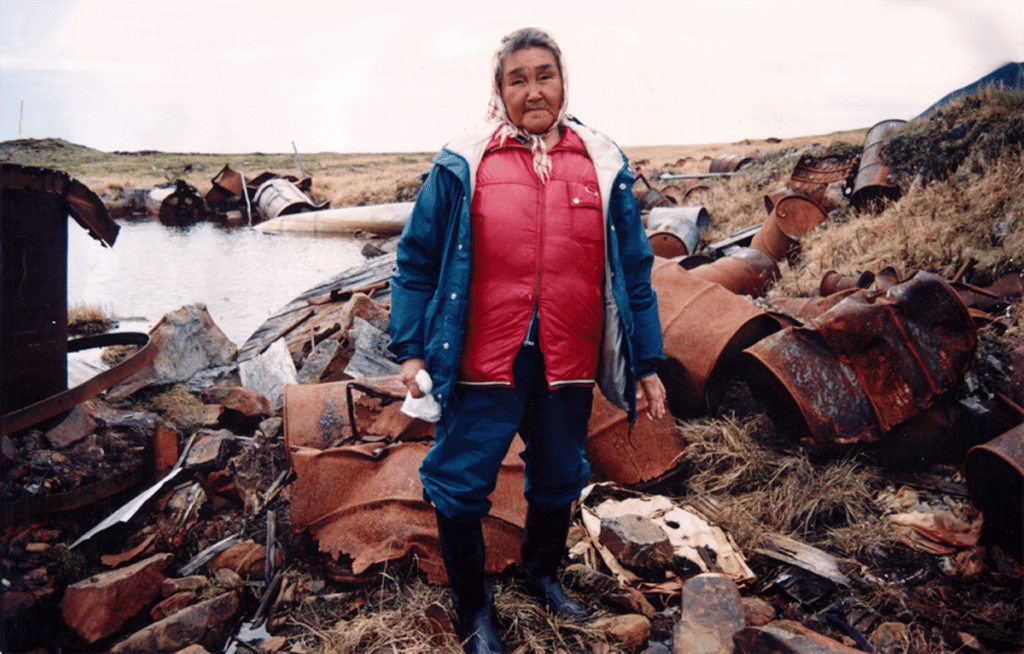 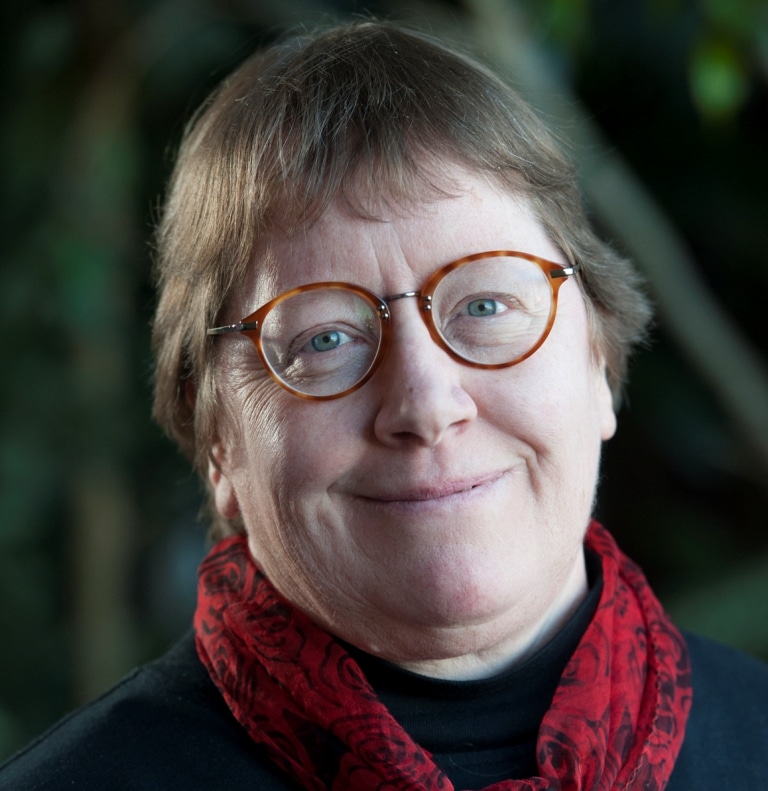 Annie was a health aide from Savoonga, a Yupik village on Sivuqaq, located in the Bering Sea just forty miles from Russia. In 1952, the U.S. Air Force established a base at Northeast Cape on the island.

A decade later, Annie noticed serious health problems among island residents – including members of her own family – who lived, worked, and harvested greens, berries, fish, and wildlife from Northeast Cape. Annie witnessed high incidences of cancer, low birth weights, and miscarriages among her people that had not occurred prior to the military occupation.

When the military vacated Northeast Cape in the early 1970s, they left at least thirty-four contaminated sites in a nine-square-mile area. Contamination includes approximately 220,000 gallons of spilled fuel, as well as heavy metals, asbestos, solvents, pesticides, and PCBs, which are known to cause cancer. One of several barrel dumps in the area contained more than 29,500 buried drums. There were also buildings and other structures, as well as large bales of copper wire, which trapped and killed reindeer by starvation.

Pam worked with Annie seeking justice and accountability from the military. Annie died of cancer in February 1999. She asked all people of good conscience to carry on her legacy. Annie’s perseverance continues to inspire ACAT’s work to protect environmental health and ensure justice.

Video: “I Will Fight Until I Melt” 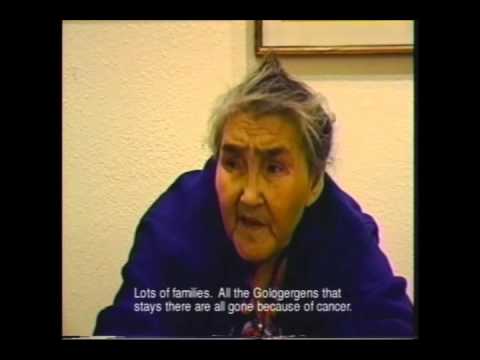 Thank you for your generous support!