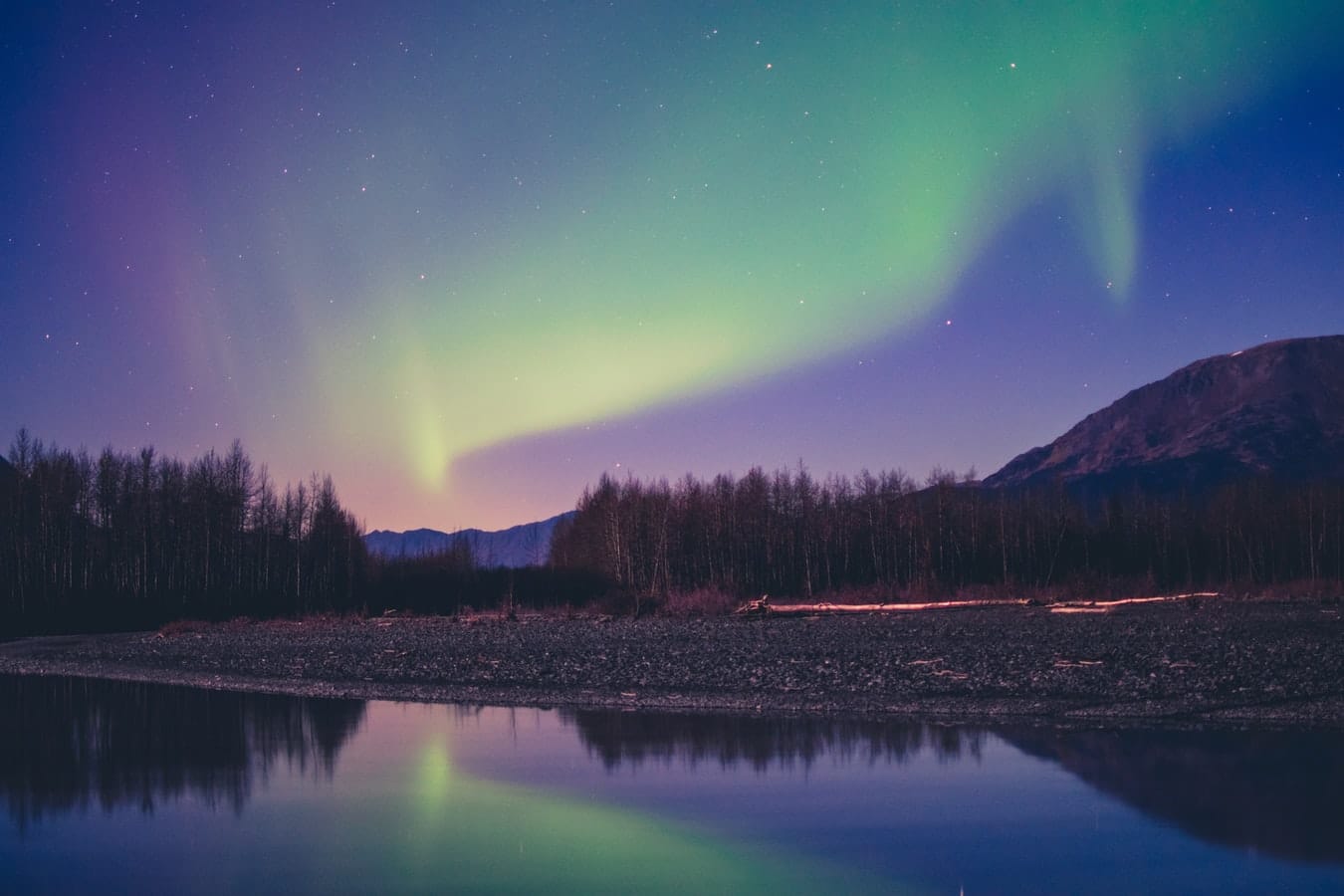 Mercury is a highly toxic heavy metal that has been linked to a range of adverse health effects including learning and developmental disorders, cardiovascular disease, and immune suppression. In the US, the largest single source of mercury emissions is from coal‐fired power plants. When coal is burned, trace amounts of mercury present in coal are released.

The primary sources of mercury pollution in Alaska are emissions from coal-fired power plants in Asia that travel to Alaska via air and ocean currents. Mercury accumulates in fish, wildlife and people. Humans are primarily exposed through consumption of mercury-contaminated fish and other seafood. The development of proposed coal mines in Alaska will lead to increased export of Alaskan coal to Asia, which will in turn increase mercury pollution here at home.

Mercury pollution in Alaska also comes from local coal-fired power plants. For decades, coal combustion waste from power plants in the Fairbanks area has been disposed of with virtually no restrictions. Samples of coal ash collected in the Fairbanks area in June 2010 were found to contain a range of toxic heavy metals including arsenic, vanadium, and mercury. In some samples, mercury was found at levels 70 times higher than background soils, and at levels high enough to be a concern if inhaled in the form of windblown dust. To learn more, check out ACAT’s new report, Coal Ash in Alaska: Our Health, Our Right to Know.

The global implications of mercury pollution call for action on an international level. Negotiations are now underway for a global mercury treaty to minimize and eliminate mercury exposure from anthropogenic sources. ACAT is participating in the negotiations as a member of the International POPs Elimination Network (IPEN).

Join us for a teleconference discussion on Wednesday, February 23, 2011 to:

Alan H. Lockwood, M.D., F.A.A.N., is a Professor of Neurology at the University at Buffalo. He is a graduate of Cornell University and Cornell University Medical College and was trained in Neurology at the University of California San Francisco. He is board certified in Neurology and a member of the American Neurological Association and a Fellow of the American Academy of Neurology.  Dr. Lockwood is the author of approximately 220 publications on diverse scientific topics including environmental toxicants.  He has been an active member of Physicians for Social Responsibility (PSR) for three decades and was President of PSR National in 1994, is currently a member of the Board and Co-Chair of the Environment and Health Committee. He is the principal author of the PSR report Coal’s Assault on Human Health and has a contract with MIT Press to expand this into a book.

Kendra Zamzow, PhD. Dr.  Zamzow is an environmental biogeochemist and is the Alaska representative for the Center for Science in Public Participation. She specializes in microbial interactions with trace metals, environmental toxicology, and processes relating to acid rock drainage and metal leaching, particularly with regards to water quality.  She has a Ph.D. in Environmental Sciences and Health (Environmental Chemistry track) from the University of Nevada, Reno and a B.A. in Molecular and Cellular Biology from Humboldt State University, California. Since joining the Center for Science in Public Participation, Kendra has provided technical assistance to NGOs and tribes. She has provided testimony to Alaska state legislative bodies and has provided expert witness testimony before the State of Alaska. Dr. Zamzow has lived and worked in Alaska for two decades.

Sarah Petras, MPH, is Environmental Health Coordinator for Alaska Community Action on Toxics, and Coordinates ACAT’s Beyond Coal Human Health Campaign. Sarah received her master’s degree in public health from Portland State University. Sarah is a graduate of the Environmental Leadership Institute of the League of Conservation Voters Education Fund and an active member of the Alaska Women’s Environmental Network. She earned a bachelor’s degree with honors in English from Pennsylvania State University in the Schreyer Honors College. In January 2011, Sarah traveled to Chiba, Japan where she attended the 2nd session of the Intergovernmental Negotiating Committee of the U.N. Environment Programme to prepare a global, legally-binding instrument on mercury.